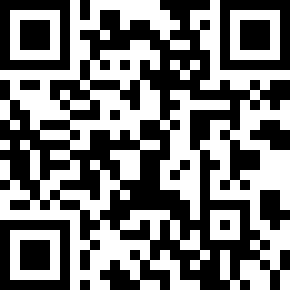 Lander is an Android port of the 1990 game by the same name for Windows 3.1, originally developed by George Moromisato.
Full permission and v1.3 source code has been provided to aid in the development of this port.

Lander is free with in-app billing to unlock exclusive gameplay modifications (currently $1 to unlock everything).

These are the gameplay modifications that are available to be unlocked in the current version.

More are planned for future versions!

This version changed from $1 to FREE in the Android Market!