PrediSat is an Android app that grabs Iridium flare and satellite pass data from Heavens-Above.com and formats it for the small screen of the phone. It also includes a few features to make satellite watching easier, such as alerts, countdowns, and night mode. 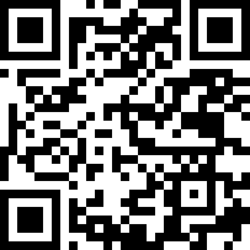 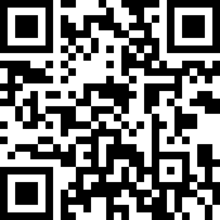