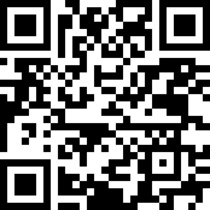 L-Clock is an Android app that fetches data from SpaceflightNow.com and creates a formatted list of upcoming rocket launches, along with a launch clock and notifications.

L-Clock is currently in beta. There are a few important features missing and some issues to be resolved by v1.0.0, but the basic functionality is there.

L-Clock is free and open source software (FOSS)!
Code contributions through GitHub are encouraged for the benefit of the user community.

Dates are in GMT. For all code changes, see the commit history.