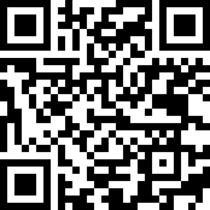 Voice Notify is an open source Android app that uses Text-To-Speech through the Notification Listener service in Android 4.3 and above to speak notification messages from the status bar when they appear, allowing users to know what a notification says without looking at the screen. It features a fully customizable spoken message and a list of installed apps which can be ignored.

Notification data is received by Voice Notify and, if settings allow, is sent to the Text-To-Speech engine. The data is also temporarily kept in a notification log that holds up to 20 notifications and is only kept in memory, never written to storage or sent anywhere else. The TTS engine is outside the direct control of Voice Notify and could potentially use spoken text for other purposes.

Installed apps are read and listed to allow users to (un)ignore notifications from individual apps. The app titles and package names are stored in a database in VN's internal private data storage.